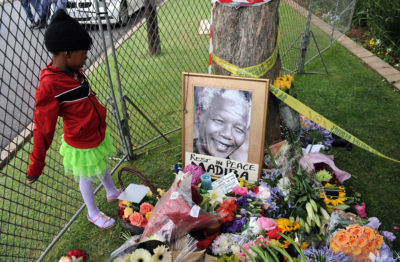 A young girl looks at a portrait of South African former President Nelson Mandela on December 6, 2013 outside his house in Johannesburg. Mandela, the revered icon of the anti-apartheid struggle in South Africa and one of the towering political figures of the 20th century, has died aged 95. Mandela, who was elected South Africa’s first black president after spending nearly three decades in prison, had been receiving treatment for a lung infection at his Johannesburg home since September, after three months in hospital in a critical state. AFP PHOTO / STEPHANE DE SAKUTIN 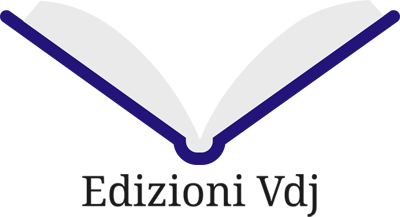